Stefan Roots and Michael Robinson are not only Chester High School classmates, they were born on the same day in the same hospital on the same day John F. Kennedy was inaugurated as President of the United States.

Maybe they’re twins. Maybe they were switched at birth. One thing that’s not a maybe is their love and passion for representing being black in America.

Stefan and Michael write a lot and have had plenty of their opinions published in various media outlets. This is the first time they both appeared in the Delaware County Daily Times as guest columnists in the same week.

Stefan piece was published in the Daily Times on May 6 with BlackCovid19.com presents the African-American coronavirus experience . Michael’s piece, Why black heroes must fight back against oppression, was published May 9. Both are great reads but Michael really brings the fire on his submission.

These two friends are always screaming about something. I wonder if the nurses in the maternity ward at Chester Hospital gave them a pen and pad in the crib in hopes they’d shut up.

Ironically, Chester High School is where they met in 11th grade and it sits on the site of the old Chester Hospital where they don’t remember meeting back in 1961. Chances are they were probably watching the inauguration on TV together while waiting for a diaper change.

These two guys are one of a kind. 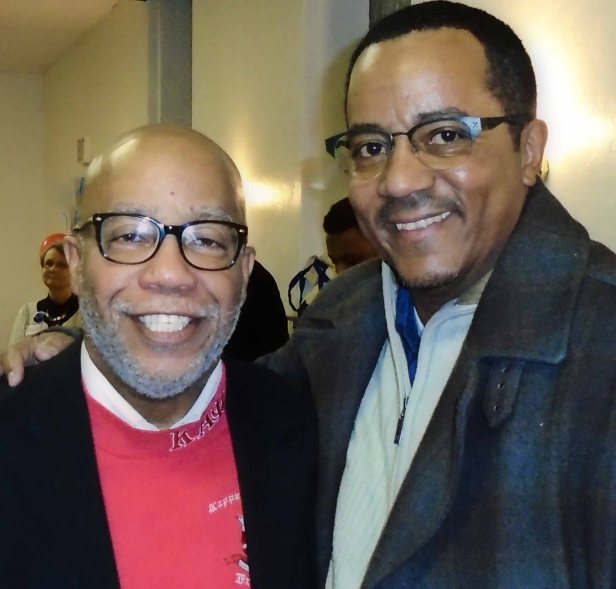